Team Percona back from Cancun, Mexico

All Perconians are back home after spending January 19-25 near Cancun, Mexico for our fourth annual company meeting. A total of 60 people gathered at the Grand Palladium Resort & Spa on the Maya Riviera. 39 were Percona employees and 21 were family and guests. Earlier Percona gatherings were held in Egypt (2007), Turkey (2008), and Disneyworld (2010).Â  More photos and details are on our Facebook page. 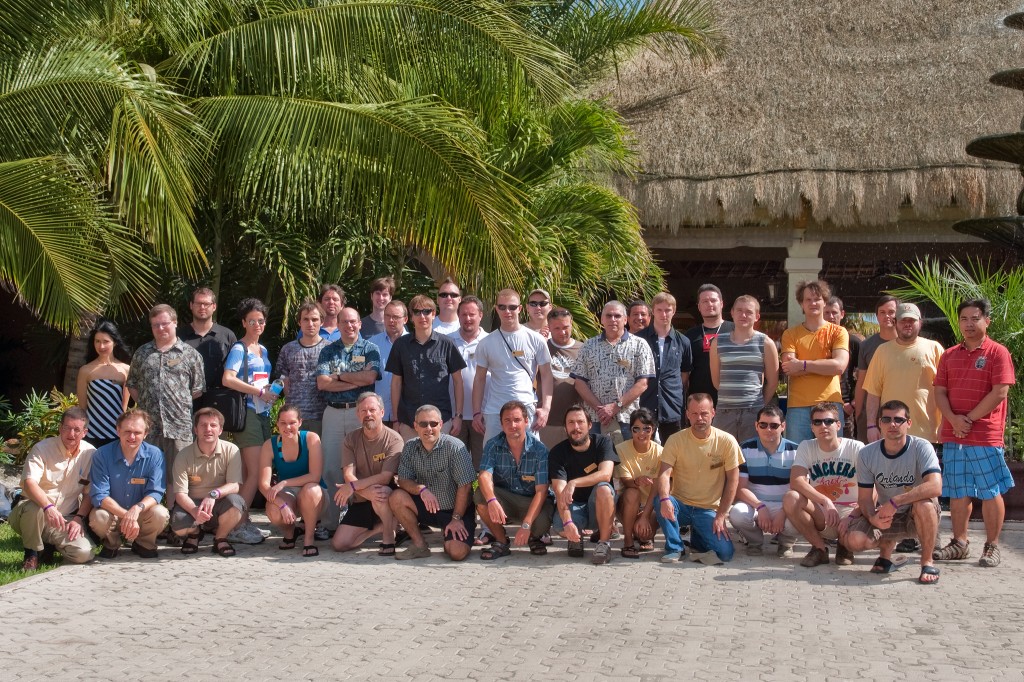 Michael joined Percona in October 2007. He serves in several roles, including Persona's 24x7 support coverage. He has an undergraduate degree in computer science, and in 2010 he started pursuing studies to earn an MBA.